Nala was just 2 years old when it became apparent that she had bilateral (in both legs) luxating patellas which was causing her significant discomfort. She wasn’t able to run around as much as before so her owner made the decision to have surgery on her hind limbs. We operated successfully on her first leg in April 2016.

Nala recovered well from the surgery with no complications and was almost back to her usual happy waggy tail self. In June 2017 we performed the same surgery on her other leg.

Nala recovered well from the surgery and was back to her normal activity levels within 12 weeks after the surgery. We are happy to report that Nala has not needed to see us again since. 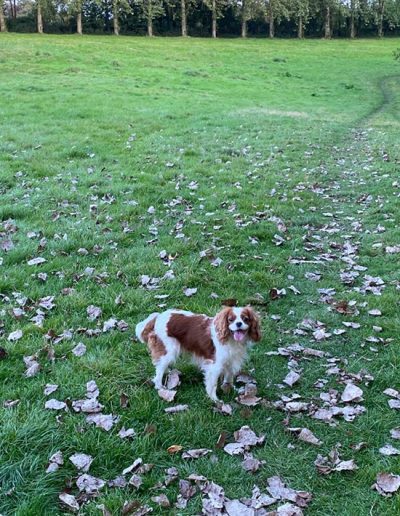 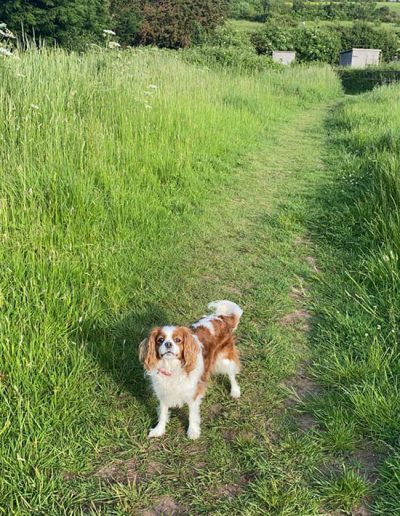 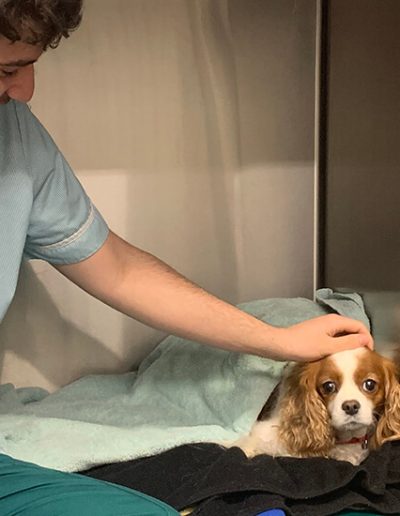